Buddhist scriptures and commentaries are richly stocked with references to “mind” and its affiliates — consciousness, thoughts, awareness, and so on. Indeed, cultivating the mind is the primary focus of some schools of Buddhism. Buddhists of other schools will tell you there is nothing but mind, and phenomena are merely projections of mind.

So, mind is pretty darn important to Buddhism. But what do we mean by mind?

To English speakers of the cultural West, the word “mind” usually is associated with intellect. To say that someone has a “fine mind” usually means he’s smart, educated, and understands poetry. Mind also connotes free will — we “make up our mind” when we make decisions. When we speak of “the mind,” we are usually referring to consciousness combined with higher brain functions, such as reasoning and calculation.

In Asian languages, the equivalents of “mind” can mean those things also, but they can mean other things as well. Further, Buddhist scriptures and the seminal commentaries were written a long time ago by people who understood “mind” very differently from the way we do in the 21st century West.

For example, when we speak of mind in English, we usually are leaving out emotions and body sensations. We think those aren’t part of “mind,” but something else. But very often, in Buddhist texts, “mind” includes sensations — vision, hearing, touching, tasting — and emotions.. The mind referenced in the sutras sometimes includes all of our sensory and psychological functions, including subconscious ones.

Intellect and free will are in there, somewhere, and they are not unimportant. But they are only a small part of the meanings of the words the translators render as “mind.” The cultures that produced the great sutras and other teachings did not separate intellect and emotions, mind and body, the way we do.

Before we yell at the translators, we must acknowledge that they don’t have an easy job. The old Sanskrit and Pali texts, not to mention early Chinese, are just about impossible to render into sensible English. Many words have no English equivalent, so translators take a stab at getting as close as they can. As a result, the same word can be rendered variously in different translations as “mind,” “consciousness,” “heart,” or “thoughts.” And the original word probably doesn’t precisely mean any of those things. 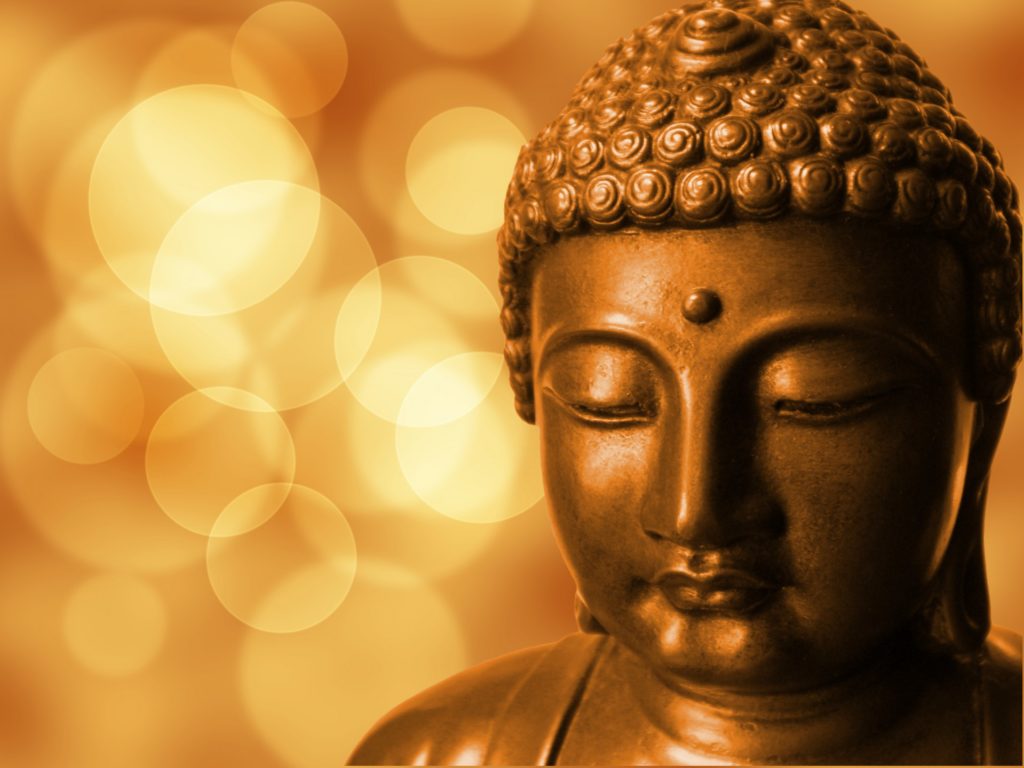 The Vedic sages of India had developed elaborate models of mind long before the life of the Buddha. The Buddha and the sages who came after him adopted parts of these models, changed other parts, and added to them.

Buddhist scholars developed a remarkably sophisticated understanding of the processes we might call neurological as well as mental, including the many ways sense organs respond to sensory objects and our several subtle layers of consciousness. A vocabulary developed to label these separate processes, which in English mostly are lumped together as “mind” or “consciousness.”

For example, three words found In the Sutta-pitaka all get translated as “mind” (or heart, or awareness, or intellect, etc.). These are (in Sanskrit) citta, vijnana, and manas. In the Sutta-pitaka, often citta is used to refer to the mind that experiences subjectivity, manas is the mind of cognitive functions, and vijnana is the mind of sensory consciousness. But to fully appreciate how that is understood requires considerable time and study. And, unfortunately, most English translations don’t distinguish one from another.

The relentless focus on mind — whatever that means — in many seminal Buddhist texts has led to a lot of misunderstanding. For example, when western scholars began to take an interest in Buddhism in the 19th century, they seem to have interpreted “mind” in the western sense.

Some then assumed this guy Buddha must have been a purely rational philosopher, and all that mystical stuff about karma and rebirth and nirvana and whatever must have been introduced to his teaching by later, lesser followers. And there’s still a strong whiff of that attitude in parts of academia and among some popular western authors of books on Buddhism.

But if you go back to the oldest Sanskrit or Pali texts and try to understand the words in the context of the cultural assumptions in which they were spoken — as much as that’s possible — a different picture emerges. There is a strong streak of rational philosophy in the Buddha’s teaching, yes, and I suspect he could have held his own with any philosopher the West might have thrown at him. But to limit him to the purview of the western discipline of philosophy, as many try to do, puts him in much too small a box.

Sometimes people misunderstand Buddhism in the other direction. One of the most uninformed opinions about Buddhism ever expressed in human history came from the late Christopher Hitchens, in his book God Is Not Great: How Religion Poisons Everything. Hitchens recalled a sign he had seen in the meditation room of a Hindu ashram — ‘Leave your shoes and minds at the door’ — and extrapolated from this that eastern religions are like institutionalized brain-sucking zombies. He specifically called out Buddhism as “A faith that despises the mind and the free individual.” And he told an interviewer,

“My objection was to the sign [at the entrance to one tent] saying, “Shoes and minds must be left at the gate.” It’s the idea that the whole effort of meditation is to try and dissolve your mind, which is the only thing you’ve got that’s unequivocally worth having.”

There is so much misunderstanding packed into that anecdote that it would take heavy machinery to sort it out, but the primary issue is that Hitchens lazily assumed that “mind” was used to mean intellect and free will, and that’s hardly ever the case in the eastern religions.

For the record, I do not know what the sign-writer meant by “mind.” My understanding is that the various phenomena that get labeled “mind” in Buddhism cannot be left, intentionally, anywhere, Some forms of “mind” cannot be separated from body, although other kinds may drop away sometimes. Or not.

Also for the record, Buddhism does not despise the mind and has no problem with reason and free will. In fact, the Buddha encouraged his followers to discern things for themselves and not accept doctrines on faith (see, for example, the Kalama Sutta).

2 thoughts on “Mind and Buddhism: Lost in Translation”