The Lotus Sutra is one of the most revered scriptures of Mahayana Buddhism. The sutra is known for its sumptuous allegorical imagery and its promise that all beings will realize Buddhahood.

Believed to have been written in the 2nd century CE, in 6th century China the Lotus Sutra was recognized as the supreme sutra by the Chinese monk Zhiyi (Chih-i), founder of the Tiantai school, which would be called Tendai in Japan. In part through Tendai influence, the Lotus became one of the most influential sutras in Japanese Buddhism. It deeply influenced Japanese Zen and also is an object of devotion of the Nichiren school.

The Ten Suchnesses are a teaching originally developed by Zhiyi based on passages from the Lotus Sutra. Suchness, in Sanskrit tathata, means “reality.” It is sometimes understood that suchness underlies reality, and the appearance of things in the phenomenal world are manifestations of suchness. The Ten Suchnesses are an exploration of the deepest nature of reality.

Many teachers and scholars over the years have written commentaries drawing deep lessons from the Ten Suchnesses, and this article is only a very brief introduction. 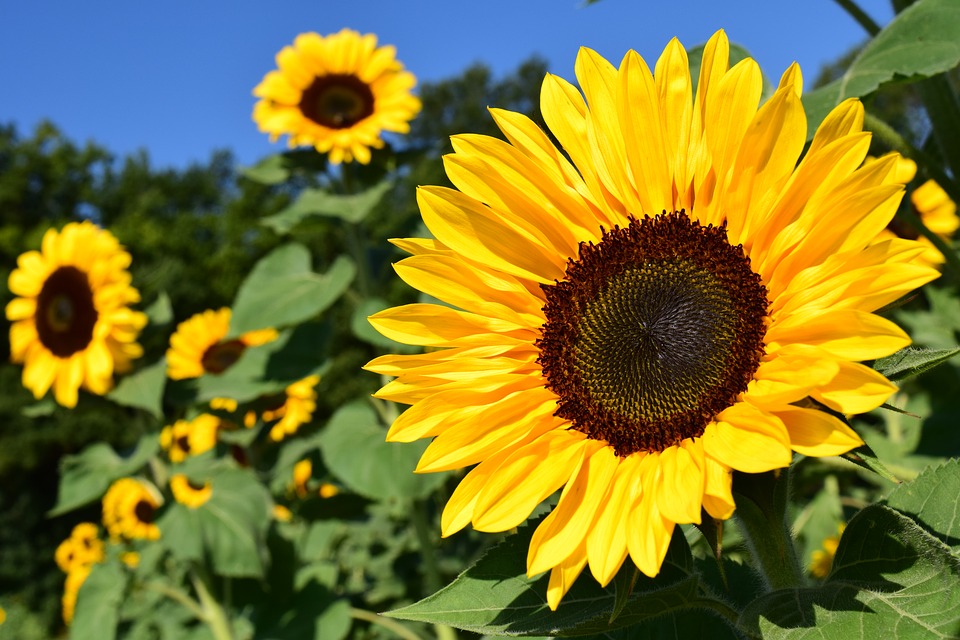 In this case, “form” also means “appearance.” This is the form of individual phenomena that we can observe. Sometimes this is called “the suchness of the mark,” or what marks the particular thing being observed.

Sometimes “such a substance,” this one is a bit difficult to explain, especially in Buddhist terms. It is sometimes explained as an individual’s principal quality. In humans, this may refer to the quality of their skandhas.

This is a power or energy appropriate to the embodied being, particularly in potential form. The potency of a sunflower seed is to grow into a really big flower.

This is sometimes “such an influence.” This is the potency manifested; the sunflower seed actually sprouting, rooting, and growing.

6.  Such a Primary Cause

Cause is hugely important in Buddhism (see karma). Primary cause refers to a direct or internal cause. Most of the time, this is explained as mind. As it says in the Dhammapada, “Phenomena are preceded by the heart, ruled by the heart, made of the heart.” (Thanissaro Bhikkhu translation; some translators say “mind” instead of “heart.”) The sutta tells us that a defiled heart and a pure heart cause very different effects.

7.  Such a Secondary Cause

This suchness is sometimes called “such a condition.” This refers to the conditions affecting an individual that either help or hinder it. For example, our sunflower seed needs to be planted, especially where it can grow roots.

Now the primary cause and the secondary cause come together to create an effect, which could be a big, flowering sunflower.

This is sometimes “manifest effect” or “reward.” A manifest effect of our sunflower is not just its striking appearance, but also that its seeds provide food for birds and other creatures. Some of those seeds might grow into new sunflowers.

10.  Such an Ultimate Integration

Here all ten factors coalesce into a seamless whole. The sunflower is the sprout is the soil is the rain is the finch feasting on its seeds. Some commenters link this suchness to Dependent Origination, or the way all phenomena are linked to all other phenomena. Our sunflower is not just a component within a garden but is a manifestation of all phenomena everywhere — of suchness.